On the final episode of JK Meshi, the girls return back from their trip to Kagawa and we “meet” Reina’s older brother.

It kicks off with Reina and Ryouka looking at photo’s from their trip. Apparently Ryouka cried when she saw the basketball team and Reina gave them the snacks they made. While this was all happening Ruriko finds someone suspicious looking at them, which turned out to be Reina’s brother. Reina describes him as a very shy person and a ronin, it then moves onto what her brother likes. Ruriko uses the story of Ama no Iwato, where the goddess Amaterasu went into hiding, leaving the whole world in darkness and came out when everyone started dancing, to compare Reina’s brother to Amaterasu, leading to this weeks dish. 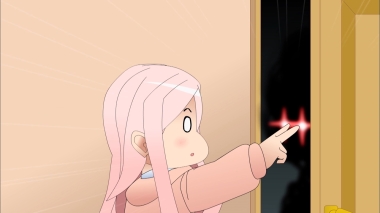 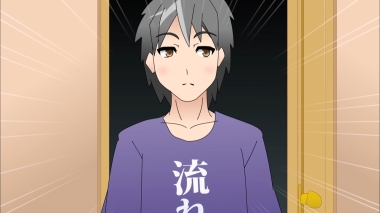 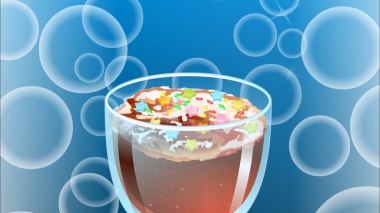 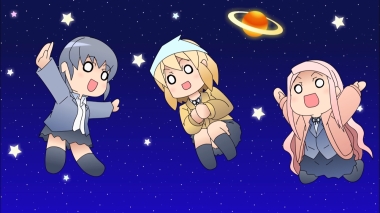 Overall in the final week they introduced another character, it was quite nice too see that they delved into some of the girls family’s over the past 2 weeks. The dish on the other hand would probably be more of a dessert than a snack, where it would be really sweet giving that sugar high.