“Tonight we honor the hero.”

Noragami hits its 2nd season, continuing the God-centric show. The basic story follows Yato (A God) trying to build his shrine and gather worshipers by helping those who wish for him. 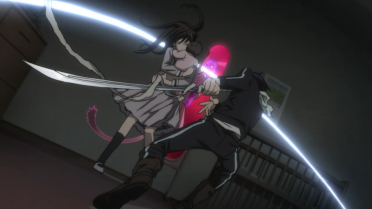 After a lot of maturation of the characters in the first season, it was good too see that they had moved on from those events, keeping consistency. Tough, some characters not as developed (in the first season), were given some time to develop this season (mainly Bishamon, Kazuma and Yato). It was quite enjoyable that the focus was not just on our main trio of Yato, Hiyori and Yukine, but how they were involved in other events around them. This allowed for all the characters to be understood at greater depths, and this was shown through their emotions. 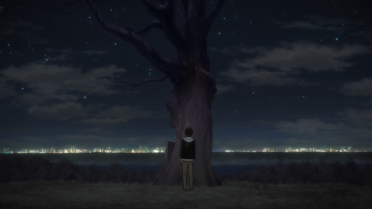 This was combined with a different bunch of characters, as we got a greater insight to what heaven really looks like in this world. It was nice to see the different types of Gods or dieties from Japanese, Shinto and Buddhist folk, it was like a small little lesson into some of the Gods that people worship (for different reasons), it was very informing. 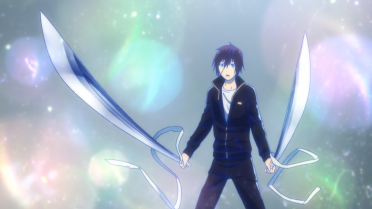 This season had a lot of action, the bet thing about it was that it wasn’t just God vs phantom action. The battle sequences between the God’s resulted in quite explosive battle sequences which were really fun to watch. At times it was just fun to see all the different moves they could pull off, as well as all the different Shinki and their transformations. This was a great contrast to the deeper story underneath all the fighting, with a greater focus on Yato the God himself, creating great tension and drama. 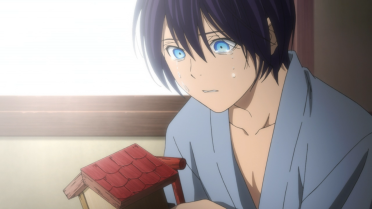 OP/ED: The OP and ED combination was probably one of the best of the fall 2015 season. With the OP carrying on from the 1st season, offering a very similar rock based theme. This theme combined with the mix of solid colored battle animations provided energy for the beginning of the show. The ED had more of a softer tone, where it also focused on solid colors but mixed in with scenes that seemed like they were painted. It was a really relaxing way to end each episode. The best thing was that lyrics of both OP and ED rang true towards the whole season, and what it was all about. 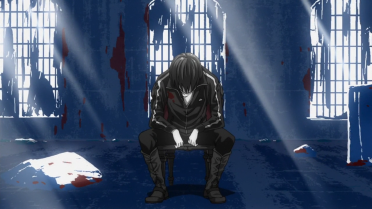 Noragami Aragato Was it Good?

Noragami as a series keeps getting better and better, with Aragato solidifying its strengths and maintaining them throughout the whole season. It was a great expansion on the storyline, with all the different characters and how they interacted with each other. The battle scenes were superb and the combination of OP & ED made everything so much better. 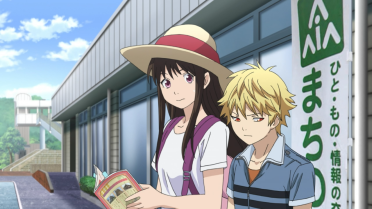 Recommendations: For an anime about Gods, the Underworld and the afterlife as well as including a great cast of characters, their development and relations and a great sequence of action scenes I recommend the following: